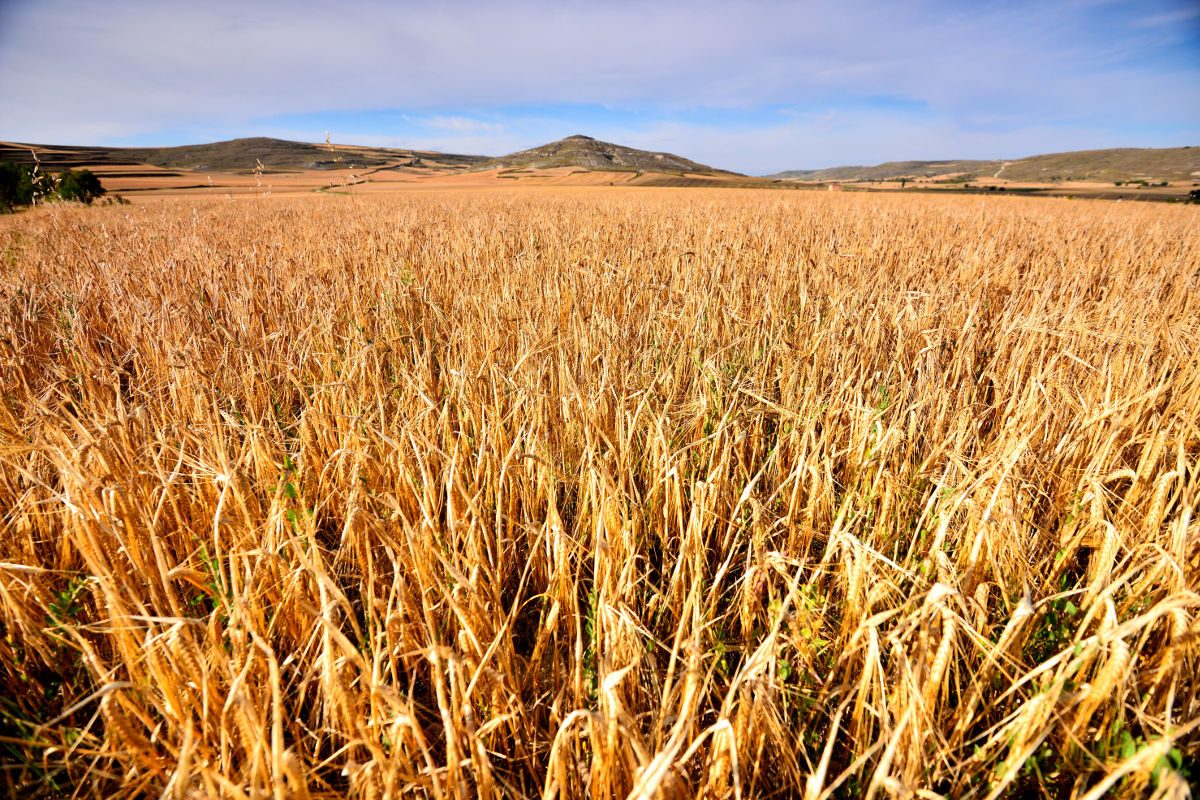 IPEC-Americas Regulatory Affairs Committee Gluten Working Group recently published an article in Tablets & Capsules that discusses the amounts of gluten content in pharmaceutical excipients and clarifies common misconceptions about gluten presence in pharmaceutical products. The concern is that gluten may be present in medications that contain starches derived from foods that contain gluten.

This edition of Eye on Excipients discusses the issue of possible gluten content in pharmaceutical excipients.

Americans with gluten sensitivities have shown increased concern over the years regarding the presence of gluten in foods. Recently, the possibility of gluten in oral medications has been raised as a concern for gluten-sensitive patients. Gluten proteins found in wheat, barley, and rye are the primary food triggers. The concern is that gluten may be present in medications that contain starches derived from these foods.

Celiac disease is an autoimmune reaction to gluten that affects the small intestine. For patients with celiac disease, consuming gluten leads to gastrointestinal distress and possible other serious medical conditions. Individuals with celiac disease must be made aware if drug products contain gluten at potentially harmful levels.

Signup for our eNewsletters